Bread From Around the World 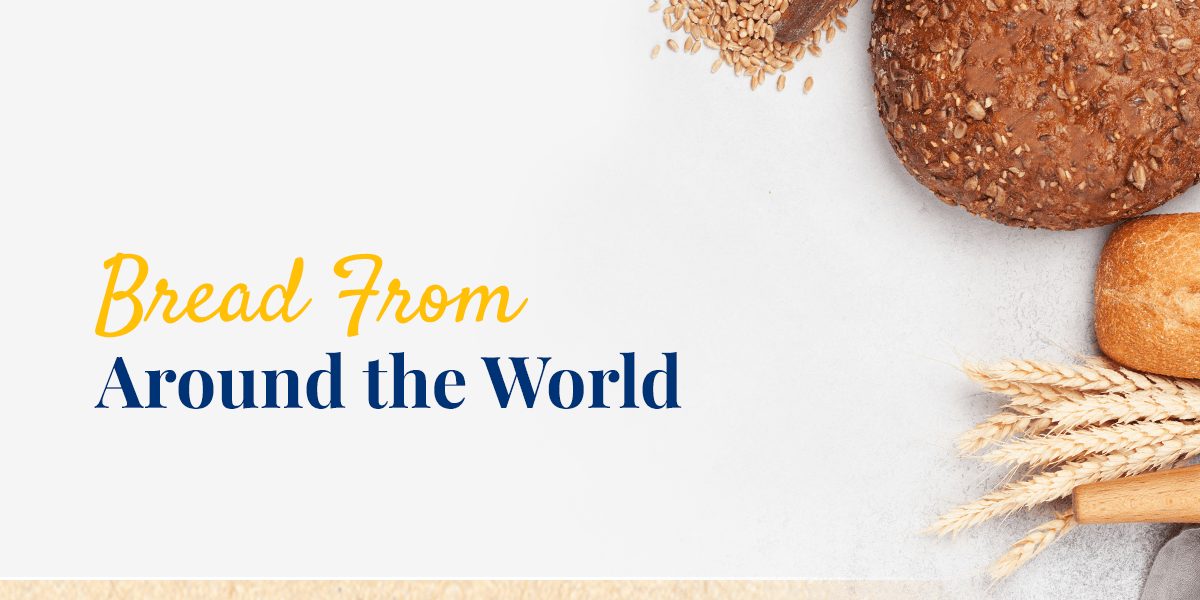 When you think of foods with a significant cultural and historical impact, bread is one of the first things to come to mind. Bread is a beloved staple in many different diets, and you’ll find multiple variations across the globe, each offering a unique texture, taste and smell. Some of the many kinds of breads around the world and their region of origin include:

Due to its versatility, there are many different types of African bread to enjoy and serve with each meal:

As you travel across Asia, you will experience bread in many different cultures for a unique culinary experience: 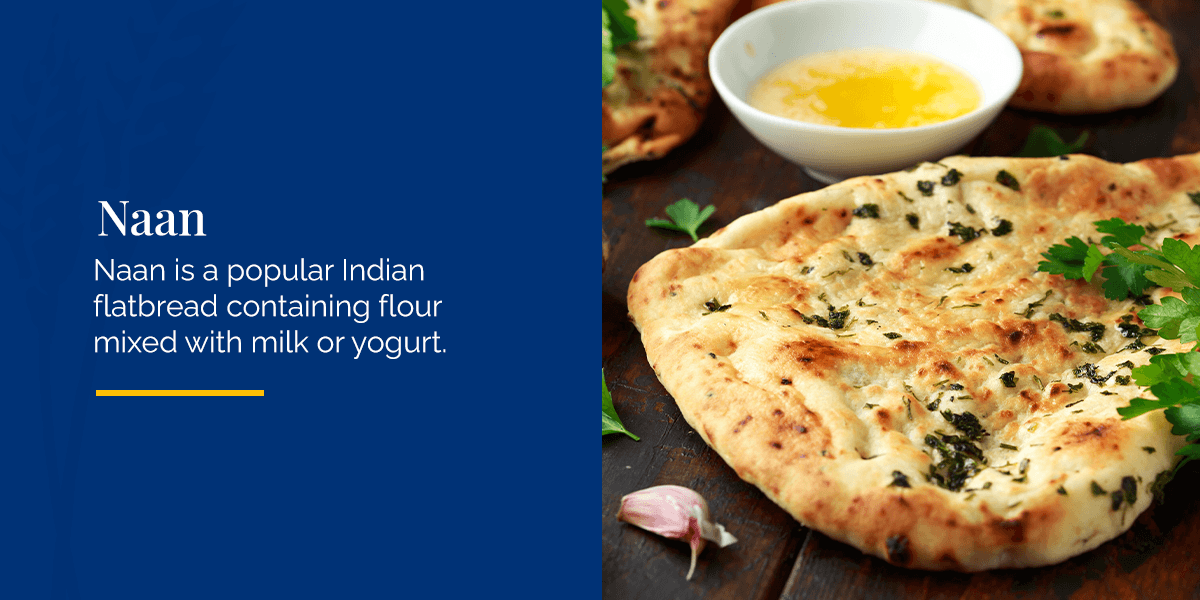 Flatbreads made with many different types of flour are a popular bread option across the Caribbean. Some of the top kinds of international breads enjoyed include:

Central American bread combines native ingredients like corn, wheat and flour, with European aesthetics to create many exciting and different types of bread in the world, such as:

Throughout history, many different countries in Europe have developed recipes and techniques for making bread, such as:

Bread has a long and fascinating history in America. From the unleavened bread of the Native Americans to the rapid industrialization of bread today, this staple has taken many different shapes and forms over the years. Some of the many kinds of North American bread that have emerged throughout history include: 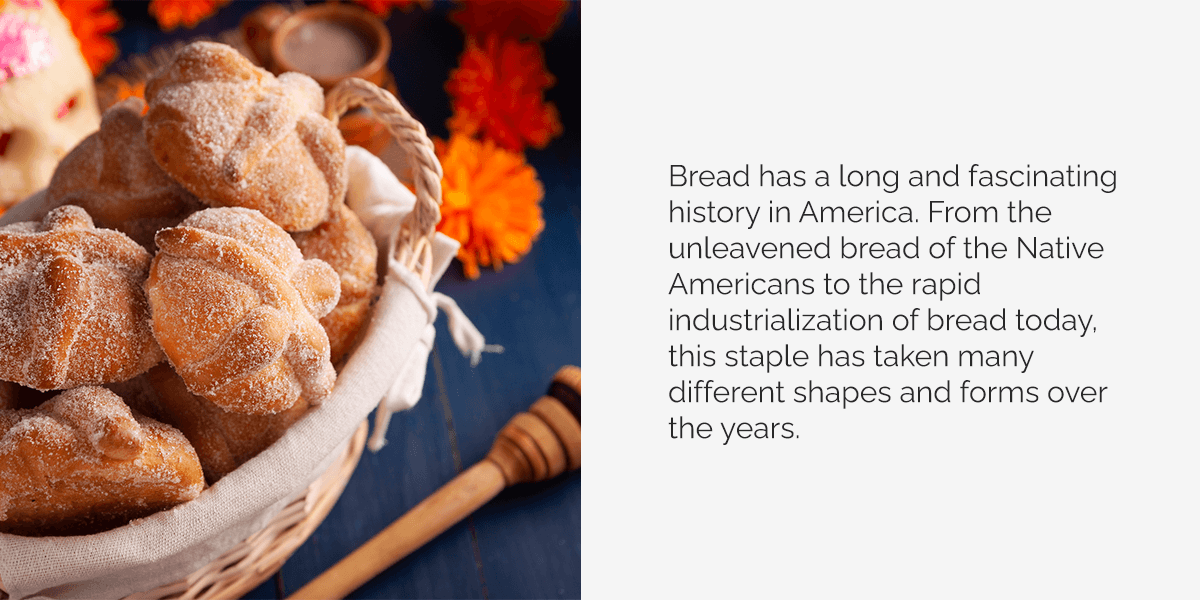 The cuisine in the Oceania region features many sweet and savory delights. Of the many meal options available, one of the most beloved is bread which includes numerous variations such as:

There are many delicious bread recipes to enjoy from South America:

Regardless of the region or country, it’s clear that bread has significantly impacted humans across the globe since its creation. Whether your customer wants to enjoy bread with breakfast, lunch, dinner or all three meals, the versatility of bread allows for many different applications.

At Gold Medal Bakery, we proudly manufacture and distribute bread options such as sliced bread, English muffins, rolls and specialty bread. When you utilize our services, you experience many benefits, including: 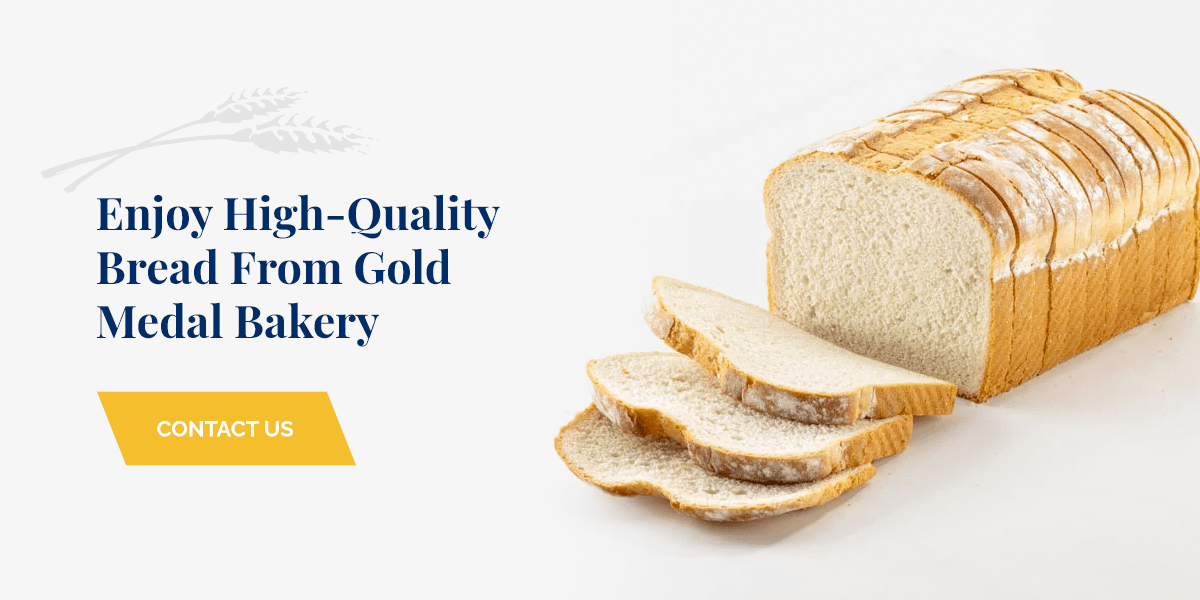 Order high-quality bread for your needs from Gold Medal Bakery today! To learn more about our company and the many benefits we provide, complete our online contact form today! 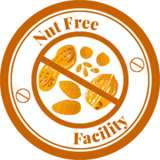